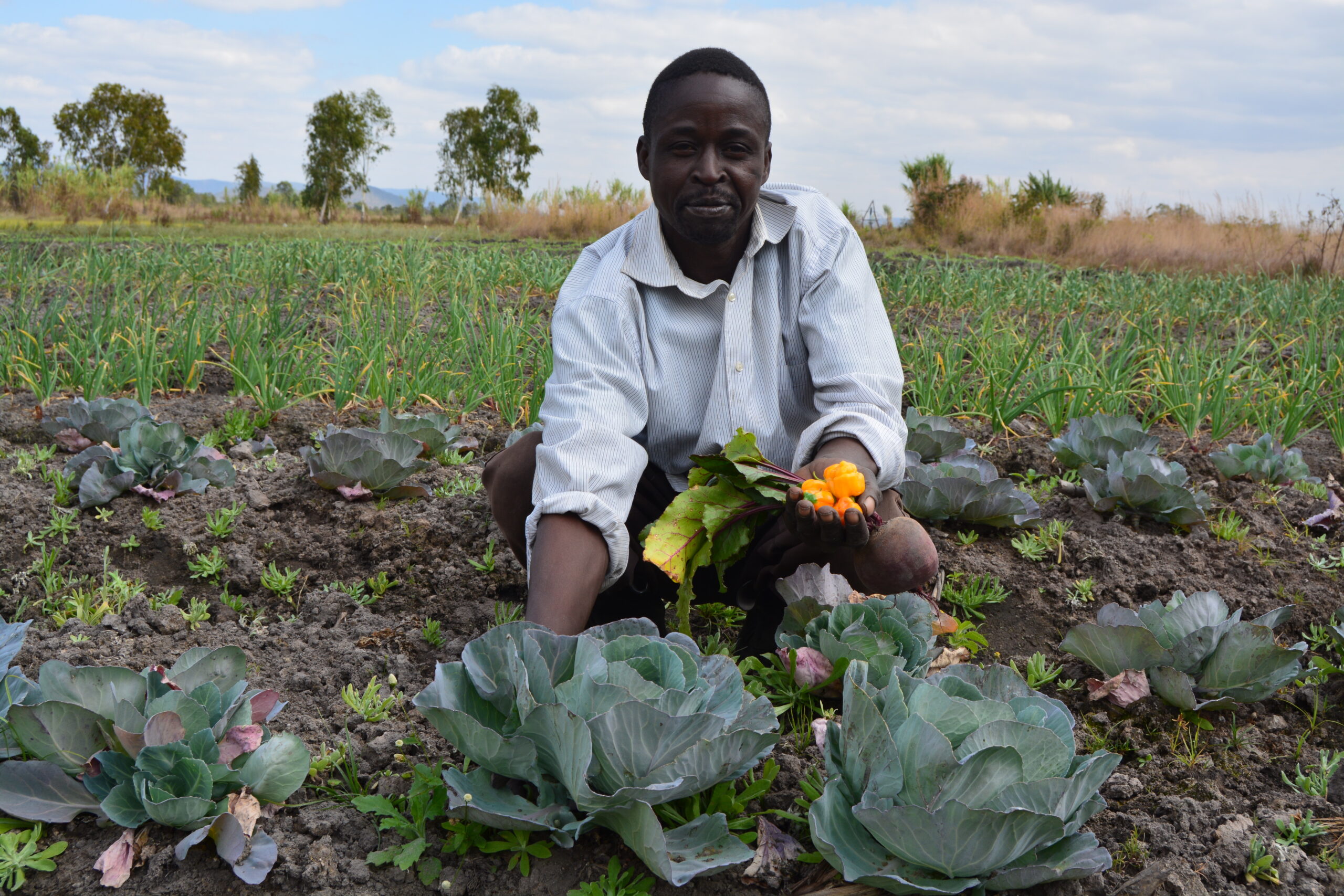 July marks 55 years since Malawi gained independence from British colonial rule, as well as 25 years of a democratic government. Yet Malawi remains one of the poorest countries in the world and poverty rates have only increased. A staggering 50.7% of the population lives below the poverty line, and a further 25% living in extreme poverty, despite the billions of dollars of foreign aid the country has received in that time.

Malawi is moving decidedly slower than its neighbours when it comes to economic progress and eradication of poverty. Situated in the centre of the continent and landlocked, it has less access to the trading relationships than its larger, coastal neighbours. The capital city of Lilongwe is still in its infancy, as it was officially made the capital in 1974. Perhaps these aspects have a part to play, but aid dependency is undoubtedly a significant factor in holding the country back, particularly in the water sector.

Malawi’s annual budget has become dependent on foreign aid, which accounts for around a quarter of the annual income. Development initiatives targeting poverty reduction have often been implemented only to fix the immediate problem in the short term. In the context of water poverty, wells have been dug and pumps have been installed but with little consideration to sustainability: can these pumps function under constant usage? Do communities know how to fix them or is there a local service provider? Can they access the resources need to finance repairs? There are over 70,000 water points across the country, the vast majority of which were installed by foreign donors and aid agencies, with little understanding of the important issues for long term sustainability.

This has a significant impact on the health of the communities that rely on them. With aid agencies only distributing hand-outs, and a weak government budget, who’s responsibility is it to now fix these pumps?

Something had to change. That’s why in 2014, Pump Aid began a new approach in tackling the water crisis in Malawi. Our aim was to offer people the chance to invest in their own water supplies. Ownership creates responsibility, which means people take better care of their assets. To do this, we established Beyond Water – a social impact business.

Through Beyond Water, we help small scale entrepreneurs to sell, install and repair household and irrigation pumps. By delivering training in sales, marketing and book-keeping, as well as providing ongoing support in the early stages of their business. We help the development of an economy of financially profitable businesses and stimulates supply chains.

Community members buy the pumps, have them installed, and can easily source someone to repair them when needed. Beyond Water gives rural Malawians choice. We treat them as customers not beneficiaries. Tackling water poverty through a commercial approach increases our impact significantly, as we now address functionality, access, irrigation and ultimately overturn aid dependency.

The results of this approach have been tremendous and have been achieved at a fraction of the cost of traditional WASH schemes. Households have access to safe, convenient water, and entrepreneurs  have the skills to market their business. Previously, the women of the house would have had to travel long distances to collect water, which meant it would be used conservatively. This means basic hygiene practices such as hand-washing often went amiss, resulting in significant levels of water-borne diseases including diarrhoea. In extreme cases, this could be fatal. With convenient access to water, sanitation and hygiene is now at the forefront of daily life, reducing sickness and greatly increasing quality of life. Small scale businesses of pump vendors, area mechanics and well-diggers are active in their communities.

The irrigation pumps also have an astounding impact. The erratic rainfall in Malawi made it difficult for farmers to maintain productive crops, and despite 80% of the population relying on subsistence farming, only 10% use irrigation. When individual and groups of farmers purchased our irrigation pump, their crop yield doubled, as they were able to produce crops throughout the dry season.

Ill thought out, short-term aid interventions have resulted in extensive damage to the economy, but Malawi doesn’t need to remain as the aid-dependent state that it is so often portrayed as. For this, a different approach is needed, and we need to create economy, ownership and entrepreneurs. Allowing Malawians to take the reins to their own future will be a true testament to their 55 years of independence. 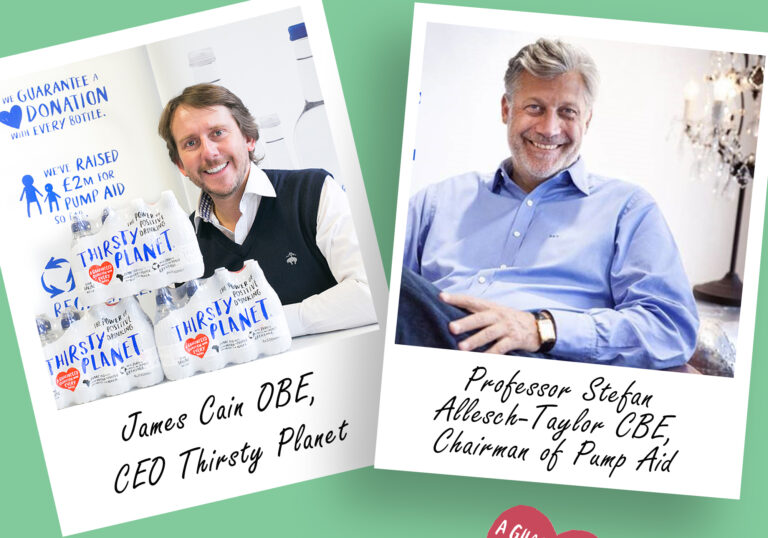 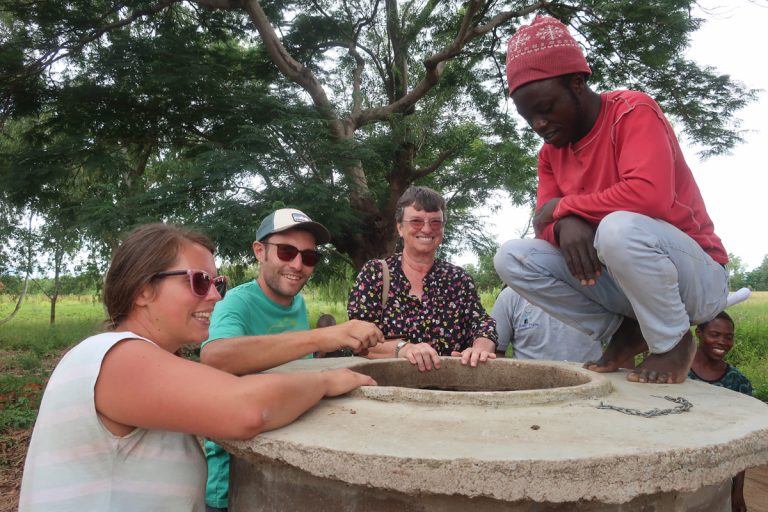 Having supported Pump Aid for several years it was a privilege in March 2020, on the back of a family trip to Malawi, to see for myself some of the work they have been doing. … Decades of well-intentioned charity campaigns have left much of the west believing that Africa’s water crisis is due to limited supply. However, this is untrue. The continent has plentiful reserves of water, but these ‘water… World Water Week is the annual focal point to discuss the globe’s water issues. This year (26th to 31st August 2018), the focus is on the link between ecosystems, human development and water. The cost of living is on the rise worldwide, affecting supply chains and households alike. The impact of this crisis is having wide-reaching effects on some of the world’s poorest populations, including rural communities. Fuel…